Demo available here at Down the Well’s itch.io site

Down the Well was meant to become a game about making the best of bad situations and finding purpose. While most of the pre-production was done, we stopped the development at an early demo stage as the studio needed to focus on other projects.

My contributions were as the Creative Director and Project Manager, leading meetings with the game design team and every discipline’s Director respectively. Holistic design, IP-building and overarching aesthetic were among my responsibilities, and I worked together with my team to achieve the design goals I had set up for the game. 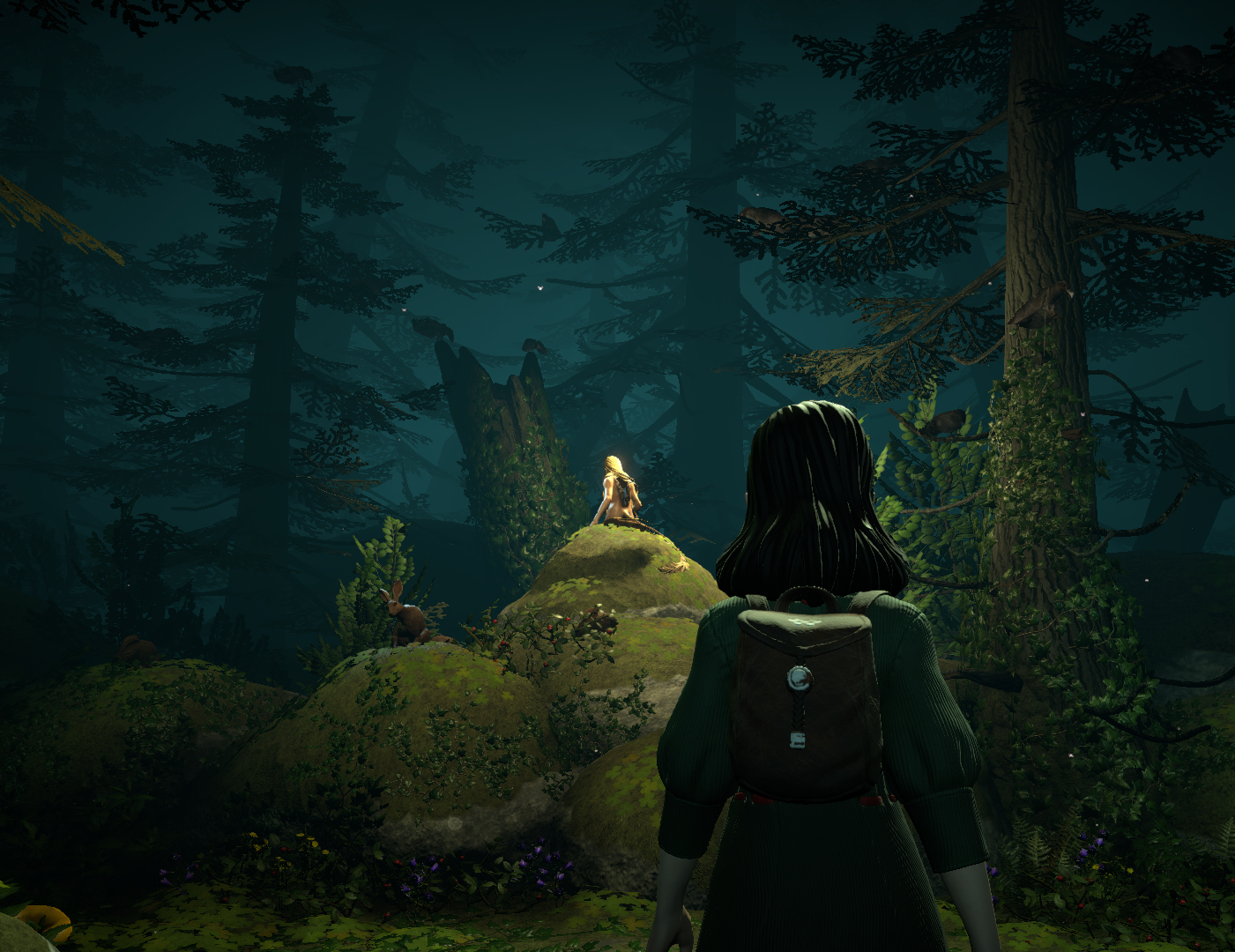 An audience with the warden of the forest

The world is inspired by Scandinavian folklore and the game touched on themes of mental health and purpose. Gameplay was planned to focus around stealth, exploration, base-building and friendship. Tend-and-befriend was an important design aspect in the game. 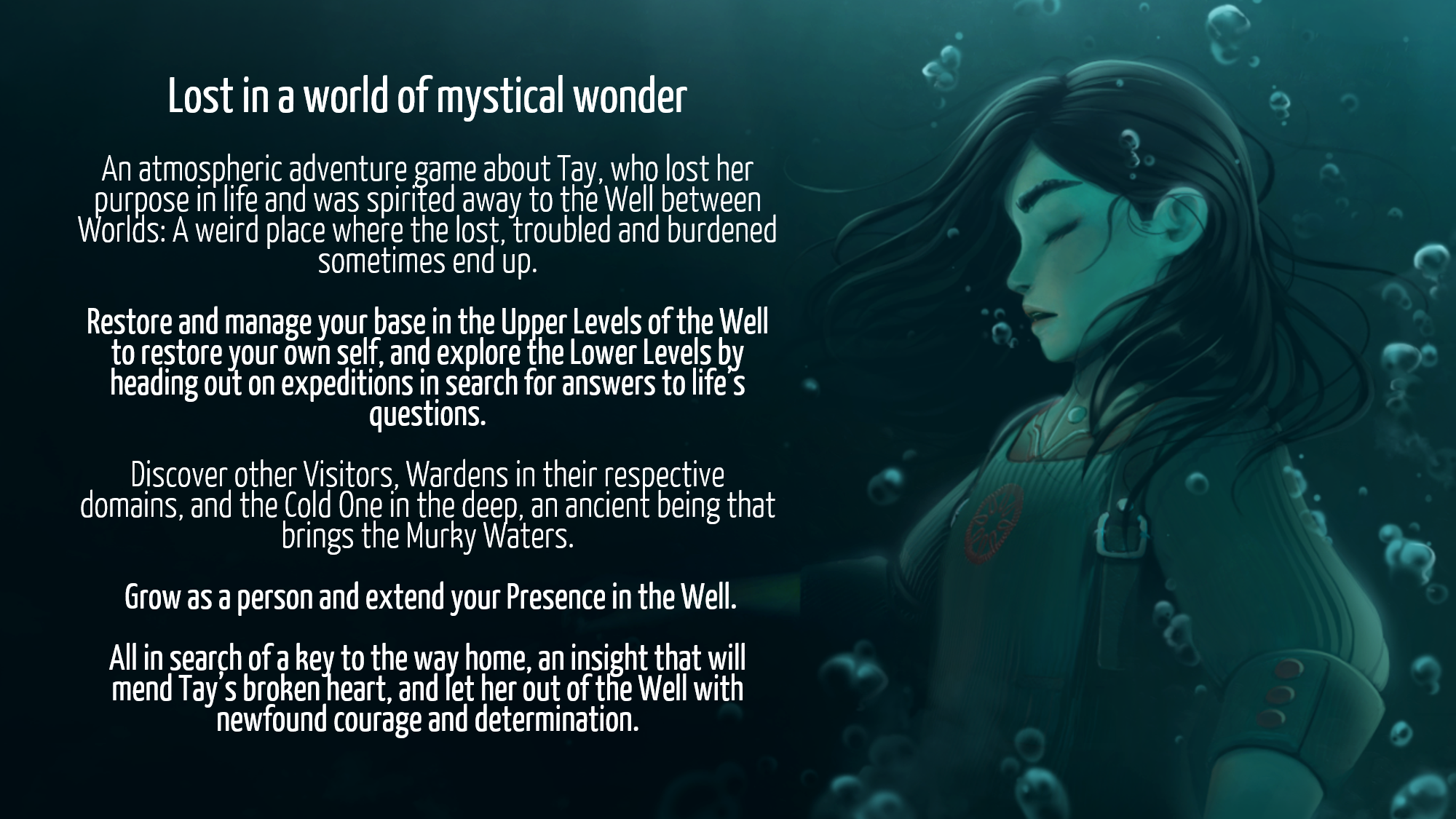 I was also responsible for sales and pitching to external partners. I applied for and was awarded 200 000 € in governmental innovation grants for the pre-production of the project from Vinnova.

Down the Well was a first step for me and Forgotten Key to find a design structure for atmospheric adventures and tend-and-befriend games, where we pushed for systematic gameplay and emergent stories over the fixed poetic exploration of AER. 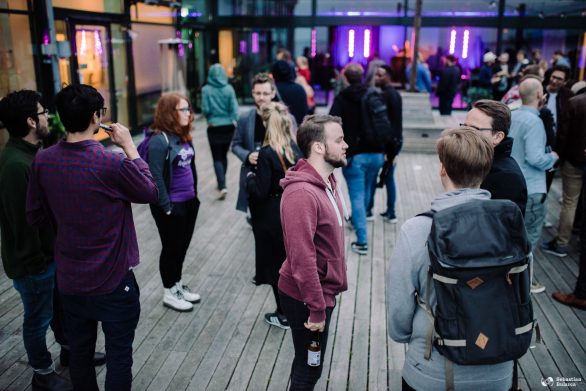 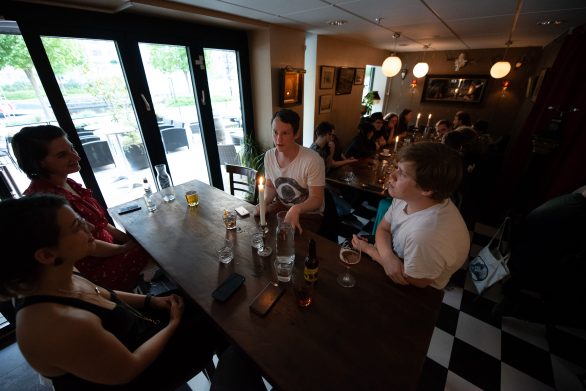 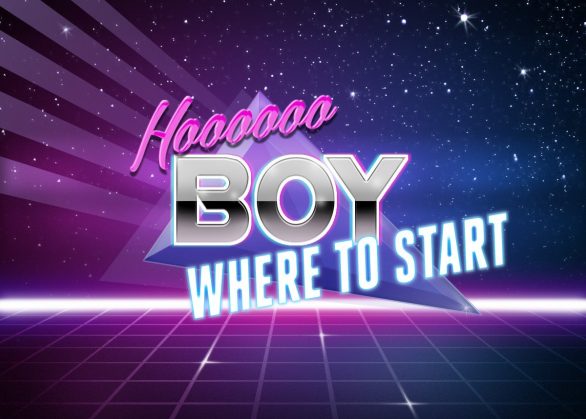 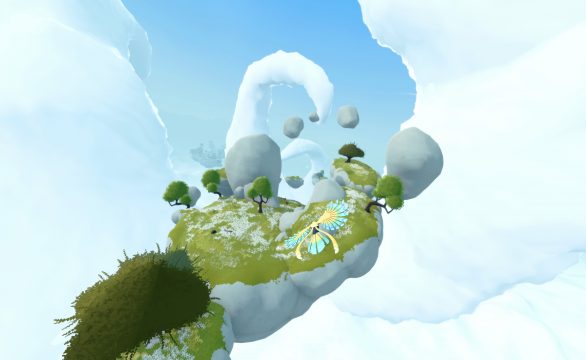